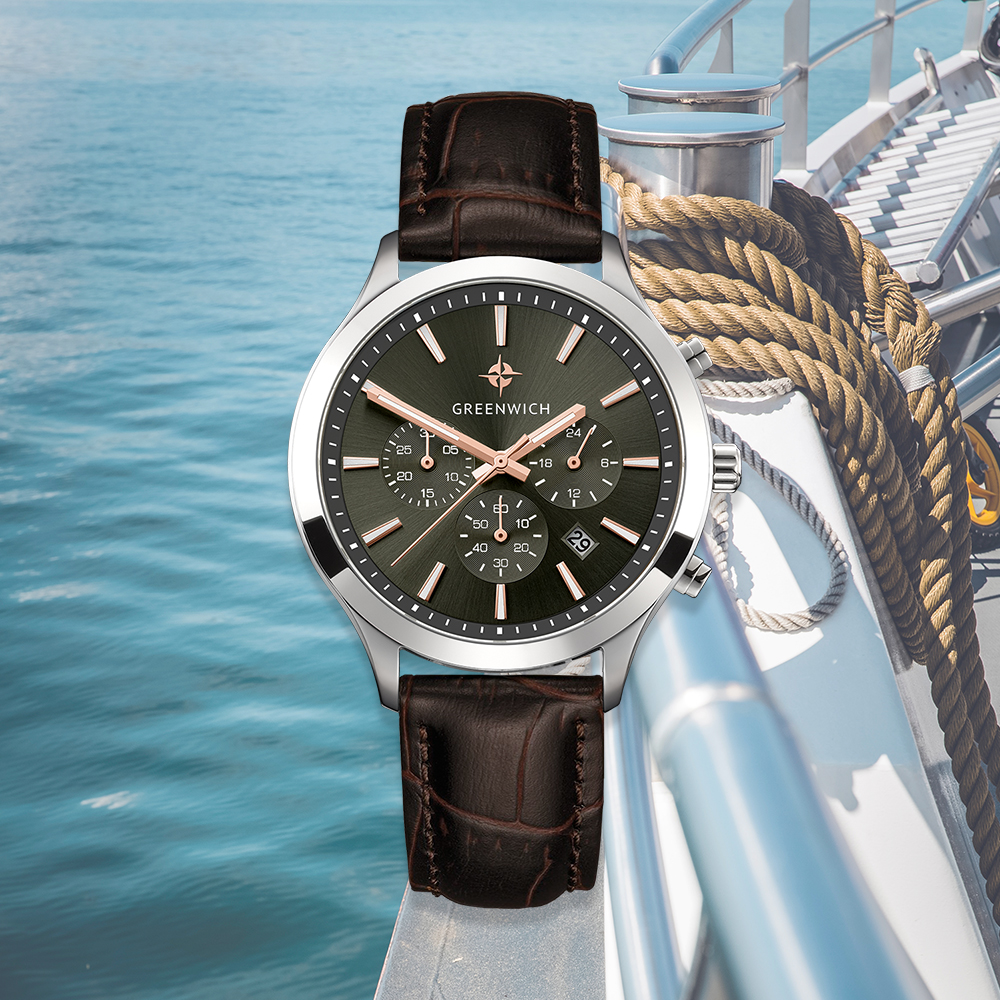 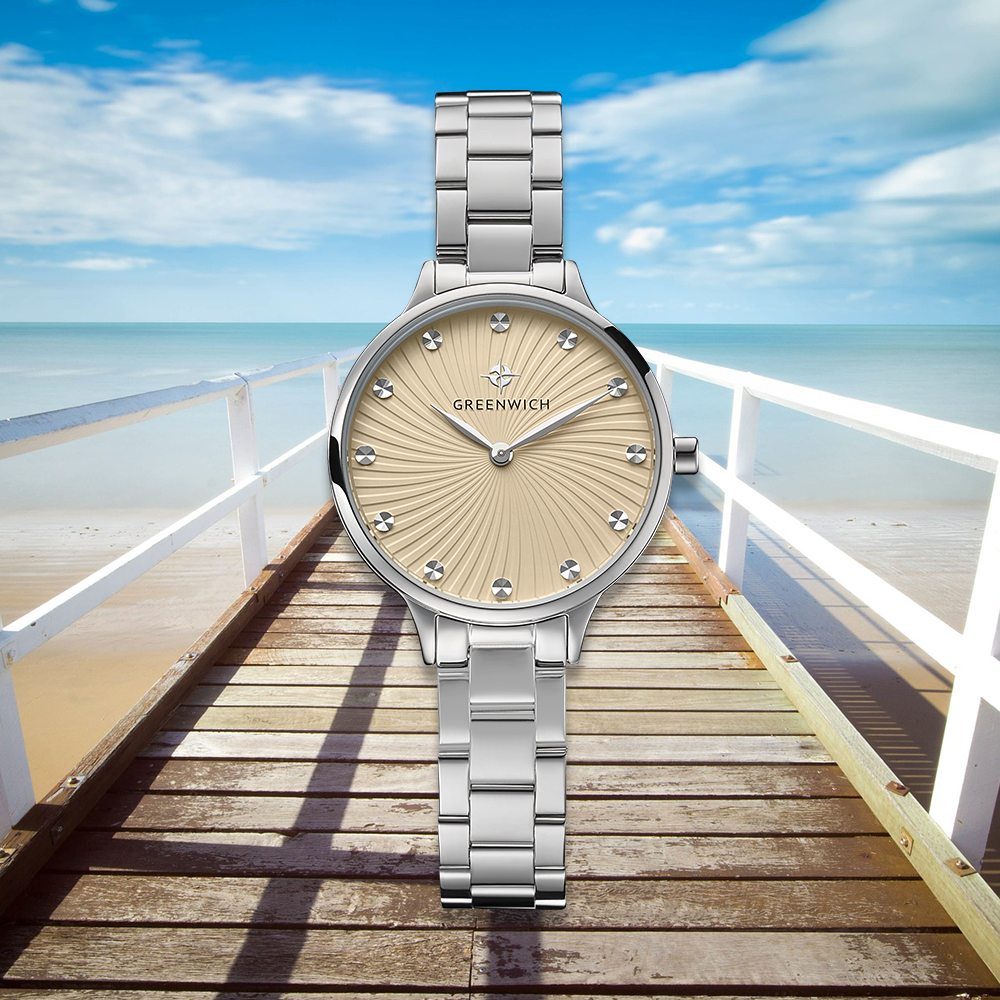 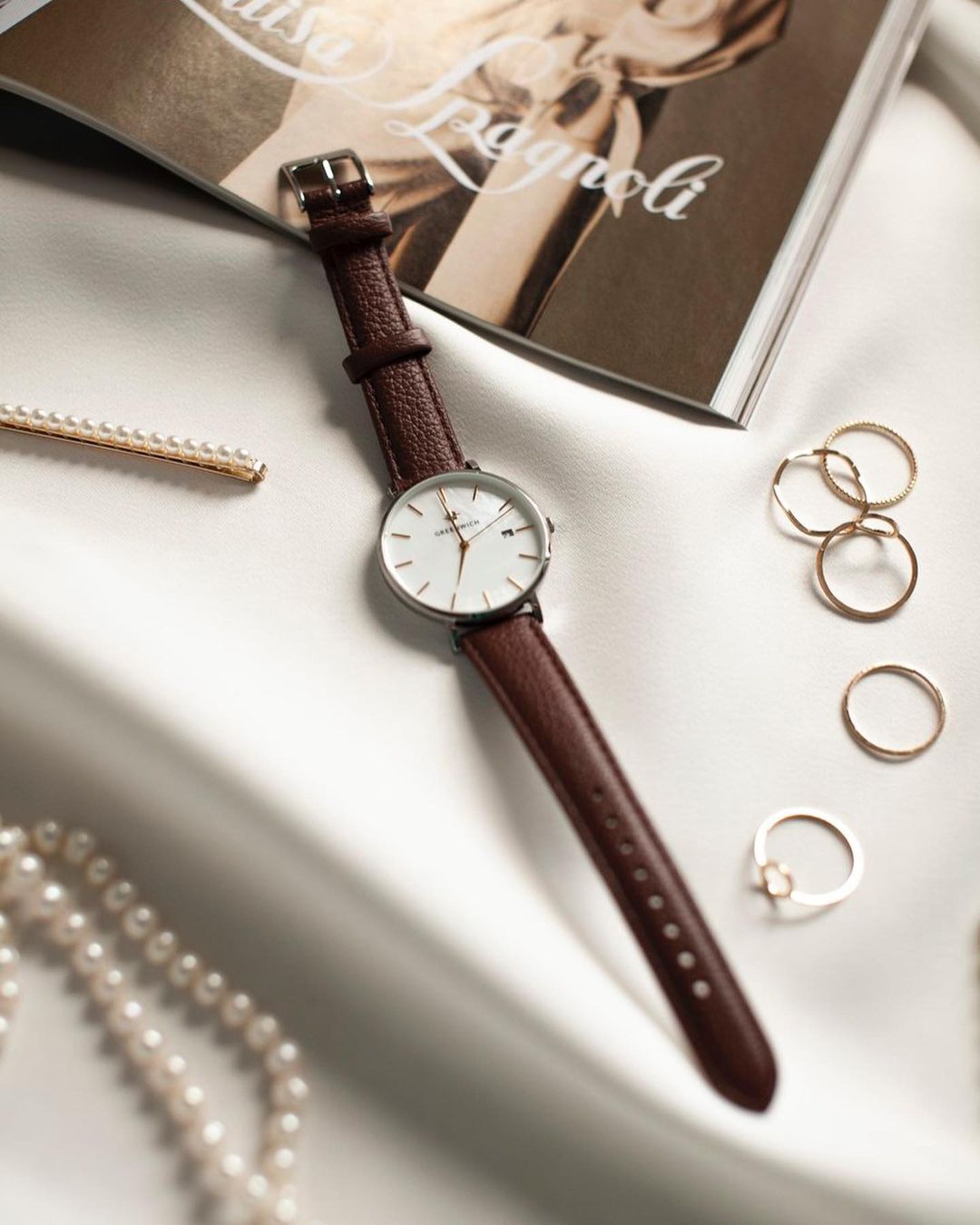 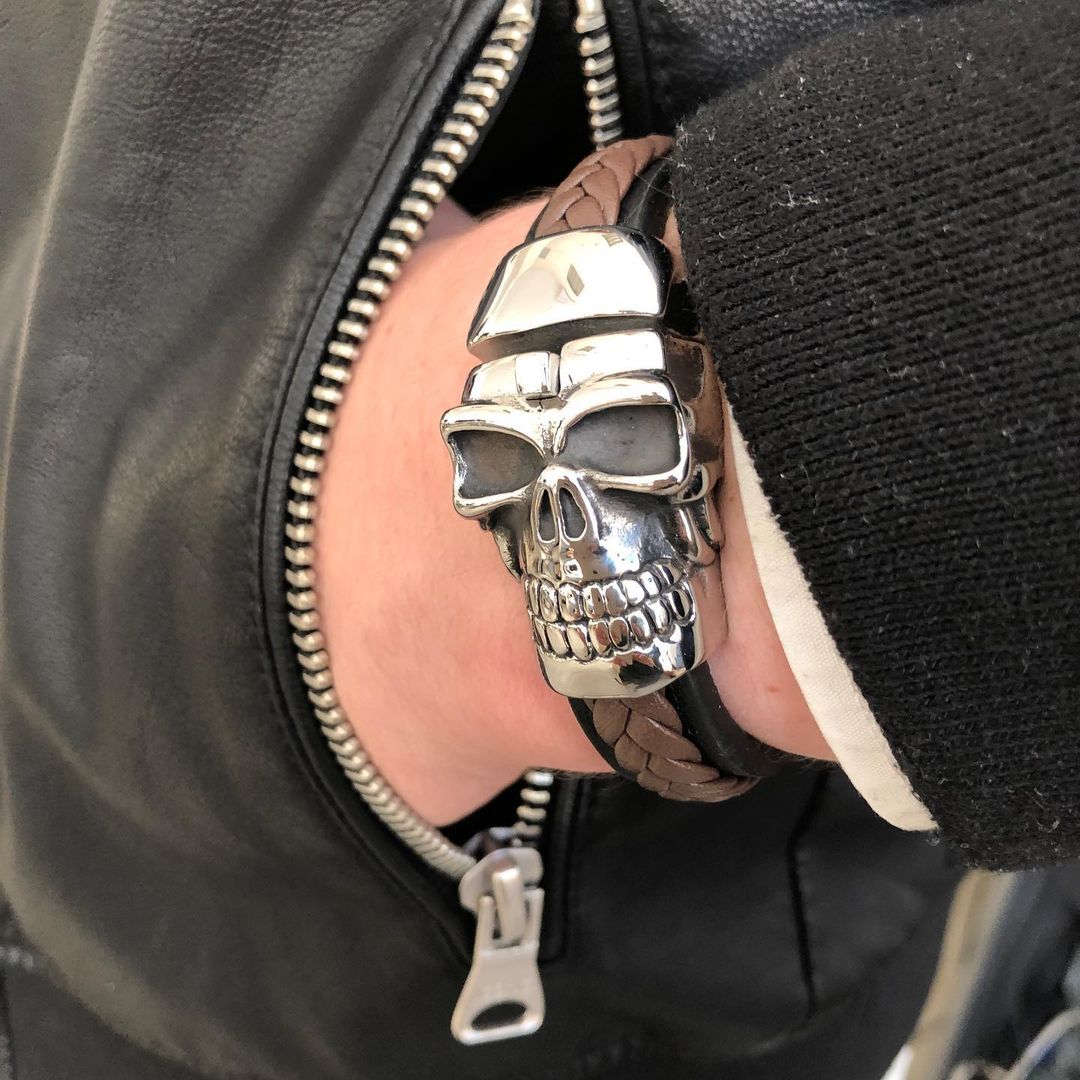 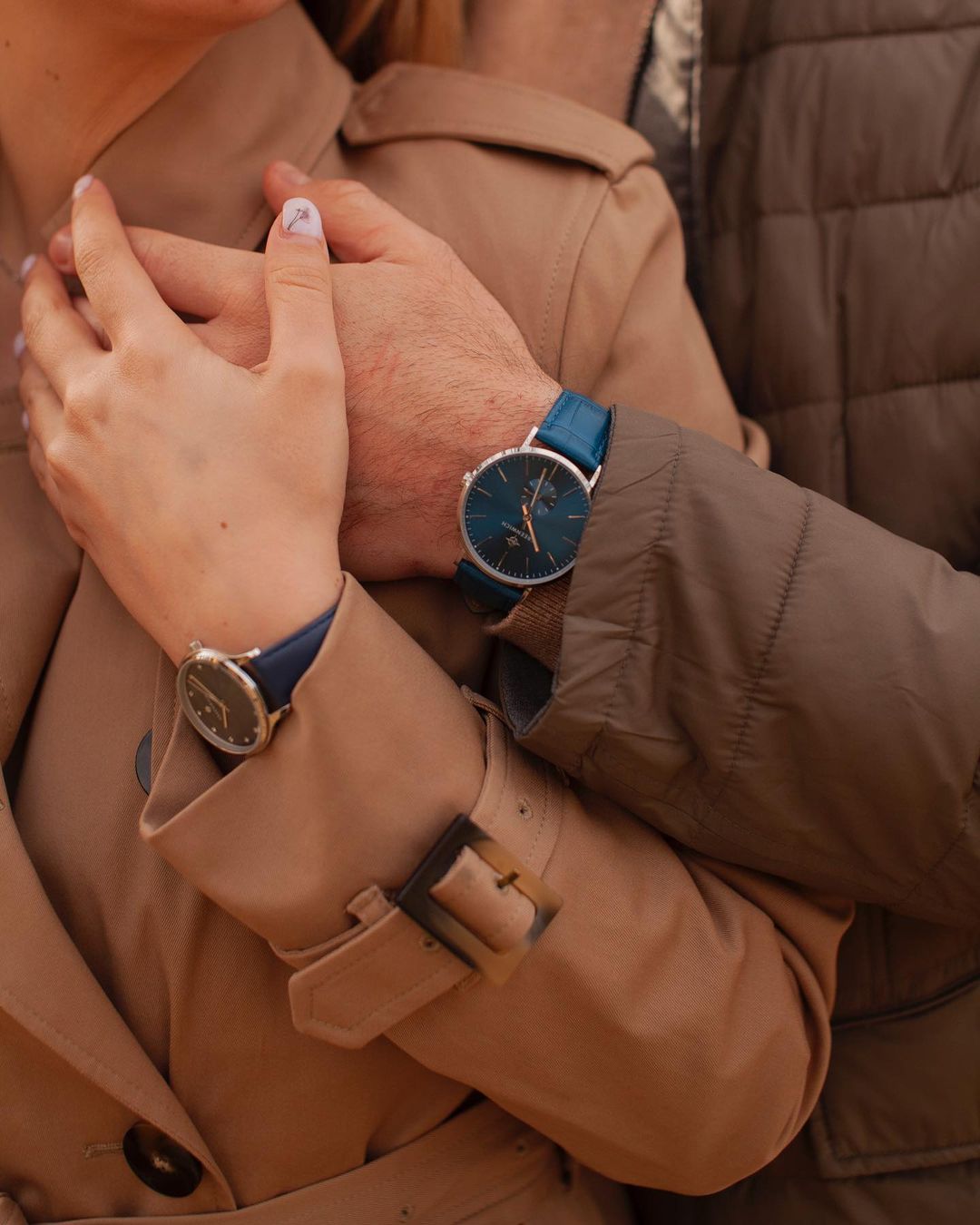 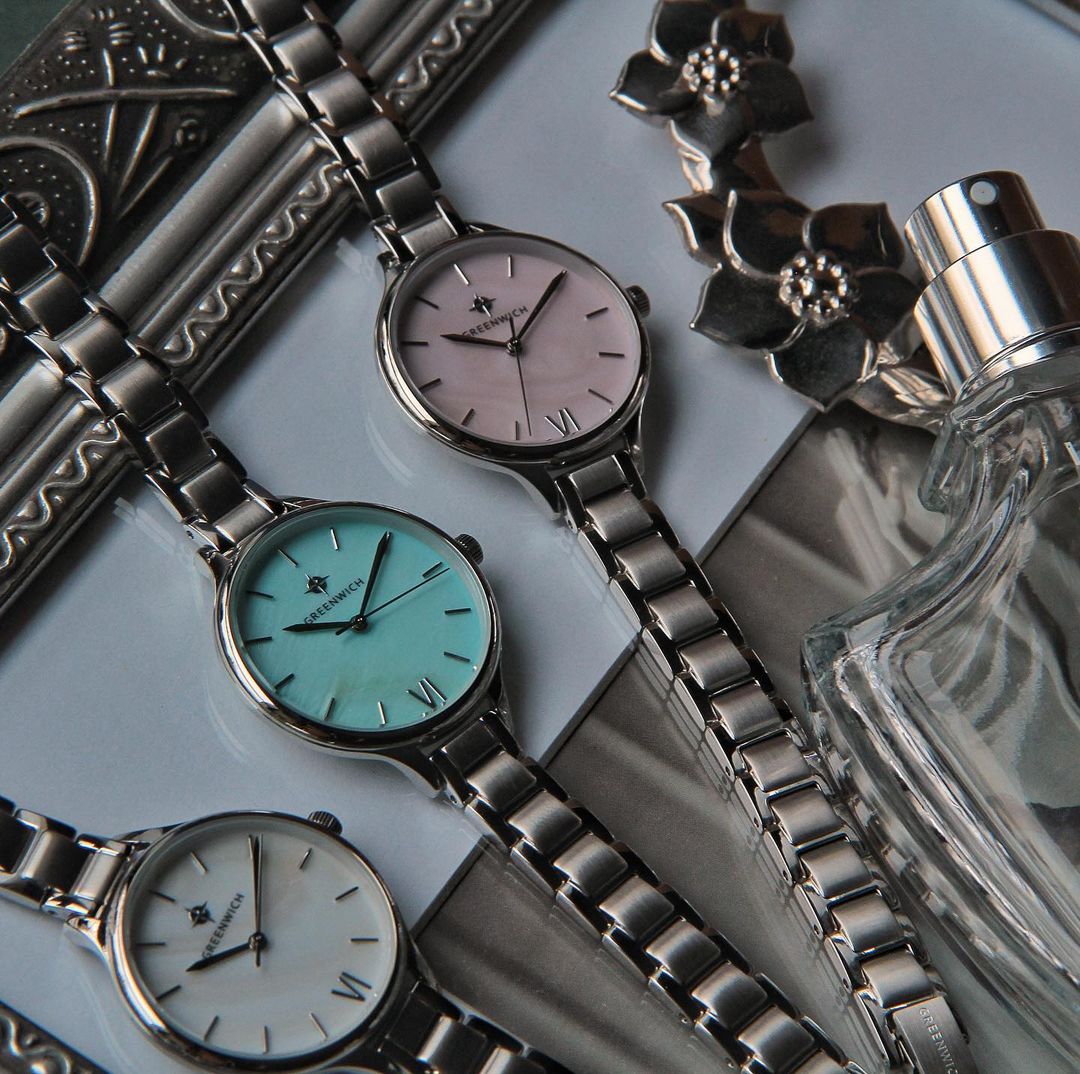 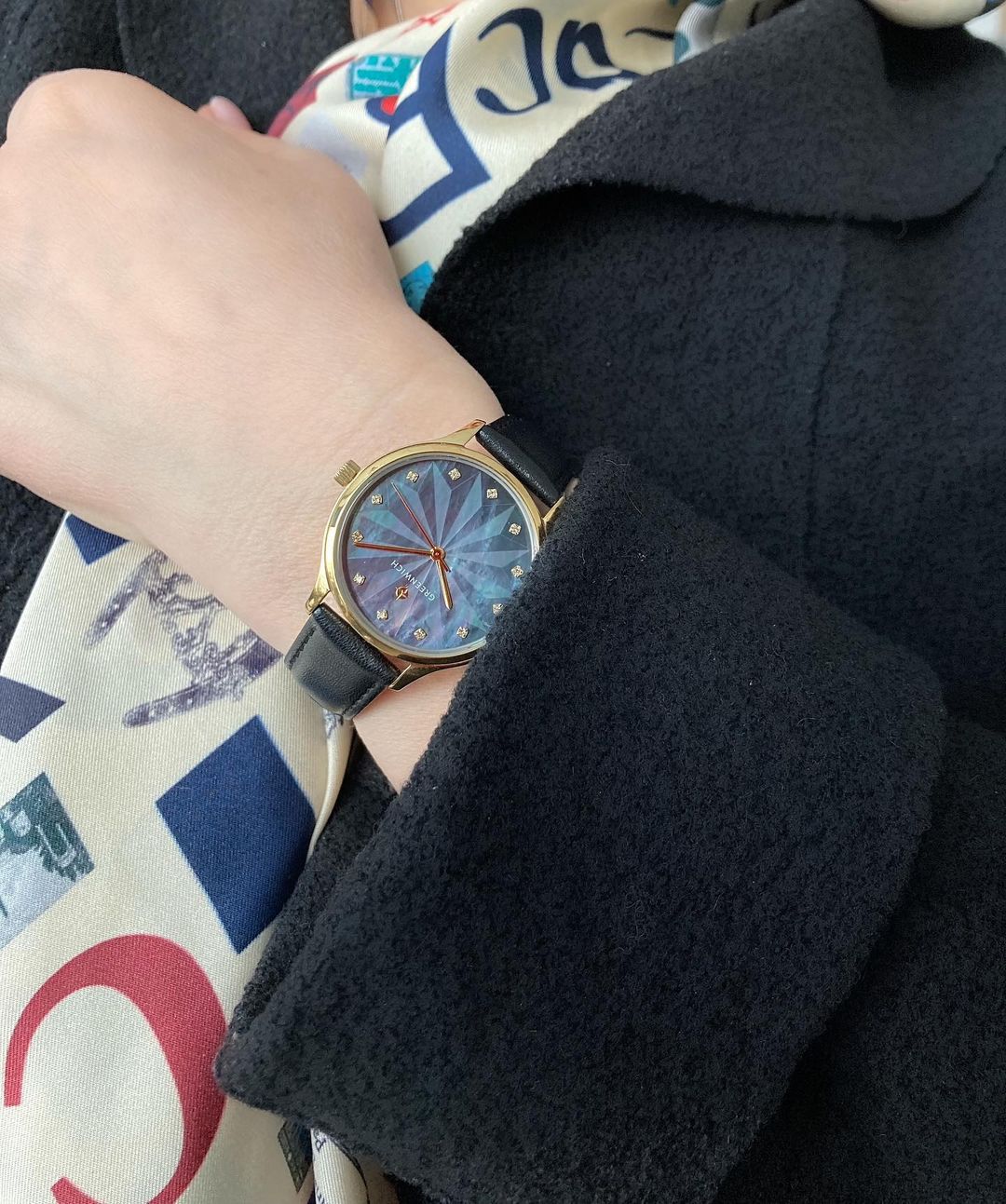 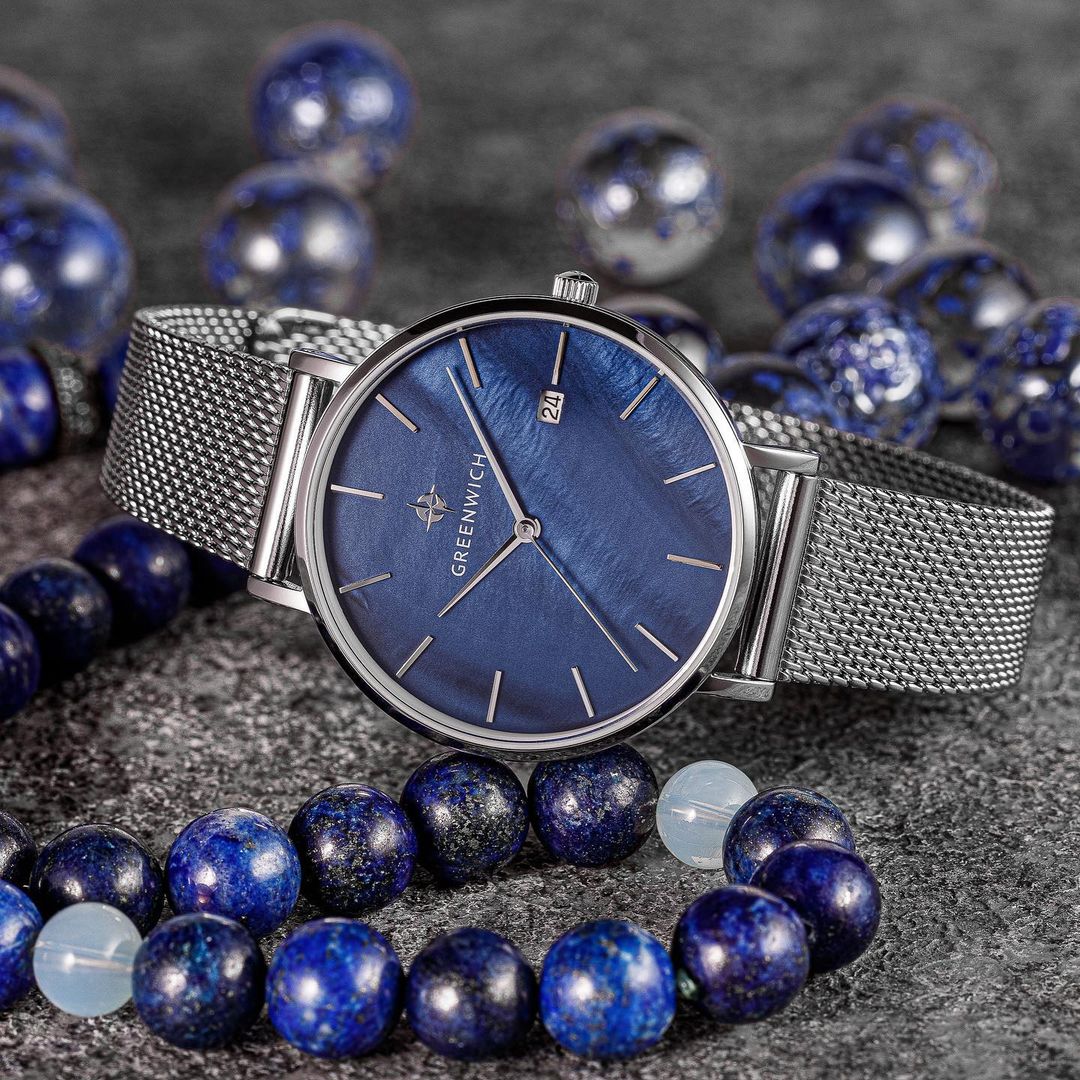 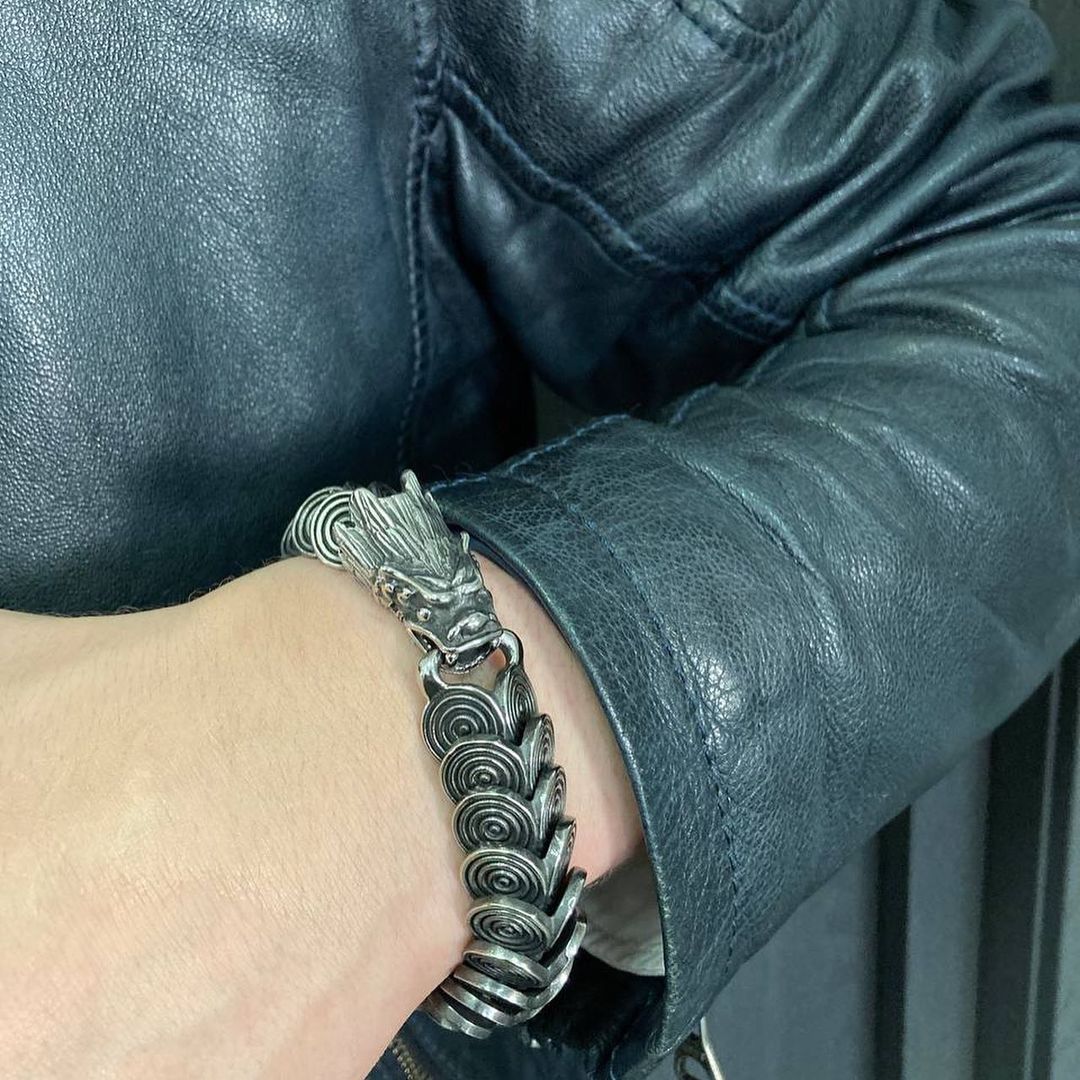 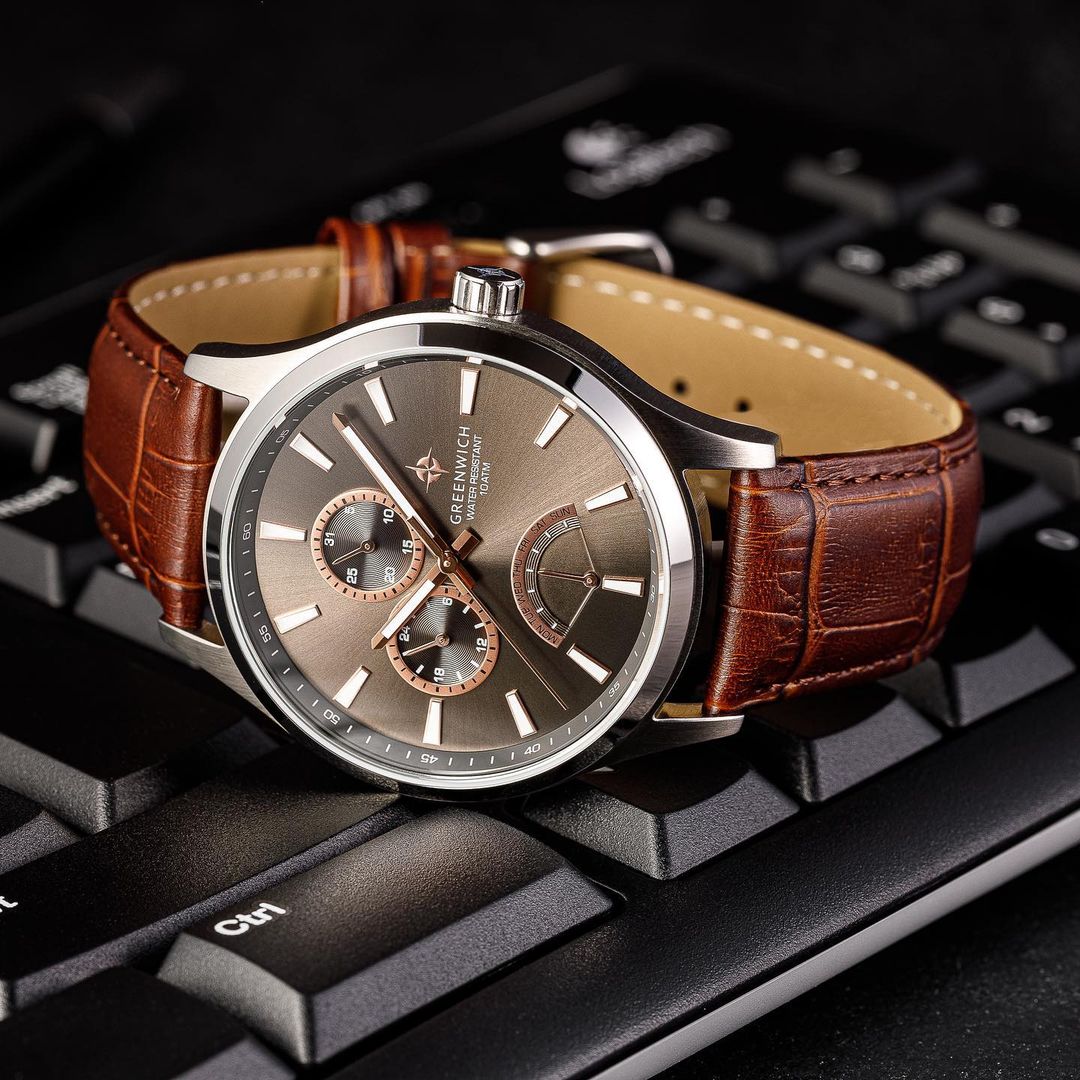 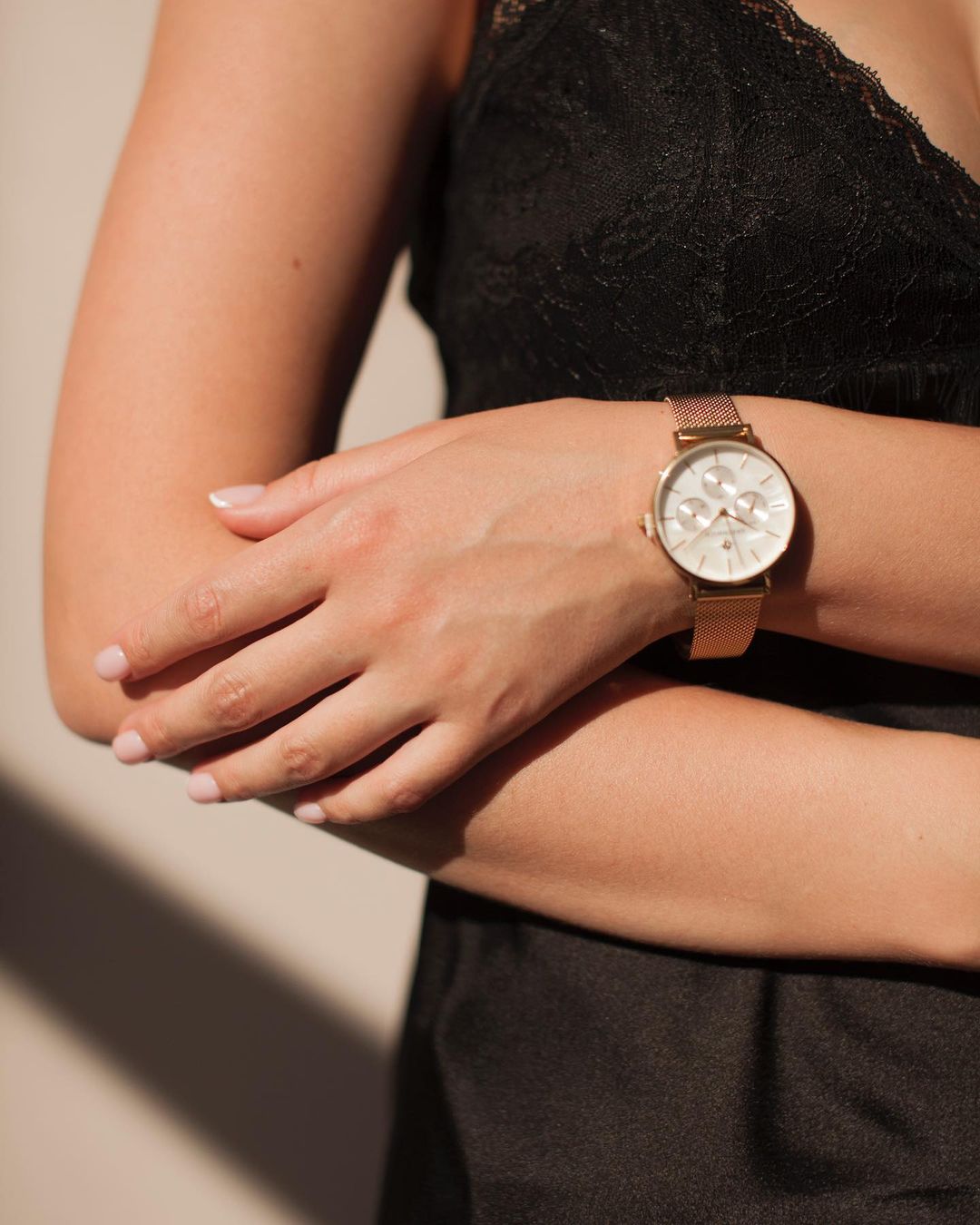 Greenwich is a historic suburb of London (United Kingdom). Greenwich is often called the "Sea Gate" of the city - it is closely connected with the maritime history of England, and in fact England is considered the cradle of navigation. The voyages with which it was famous for always demanded accuracy in determining the coordinates and time.

The GREENWICH watch logo is a stylized image of a “rose of winds”. This symbolizes the 4 sides of the world, representing a symbol of Seafarers since ancient times.. It was believed that the tattoo of the “Rose of Winds” brought its owner luck, helped not to stray from the path, reach the goal, and return home alive. Since then, the “Rose of Winds”- is a symbol of romance of travel, distant wanderings, and the desire for beauty.

The watch uses only reliable and accurate Japanese movements Miyota and TMI. Cases are made of hypoallergenic, stainless, and antimagnetic steel. The gold coating is deposited by ion sputtering, which is when gold ions in a vacuum are accelerated and “implanted” into steel. The dial of the watch is closed by shock-resistant mineral glass. The bracelet can only be made of stainless steel and the strap is made of genuine leather. 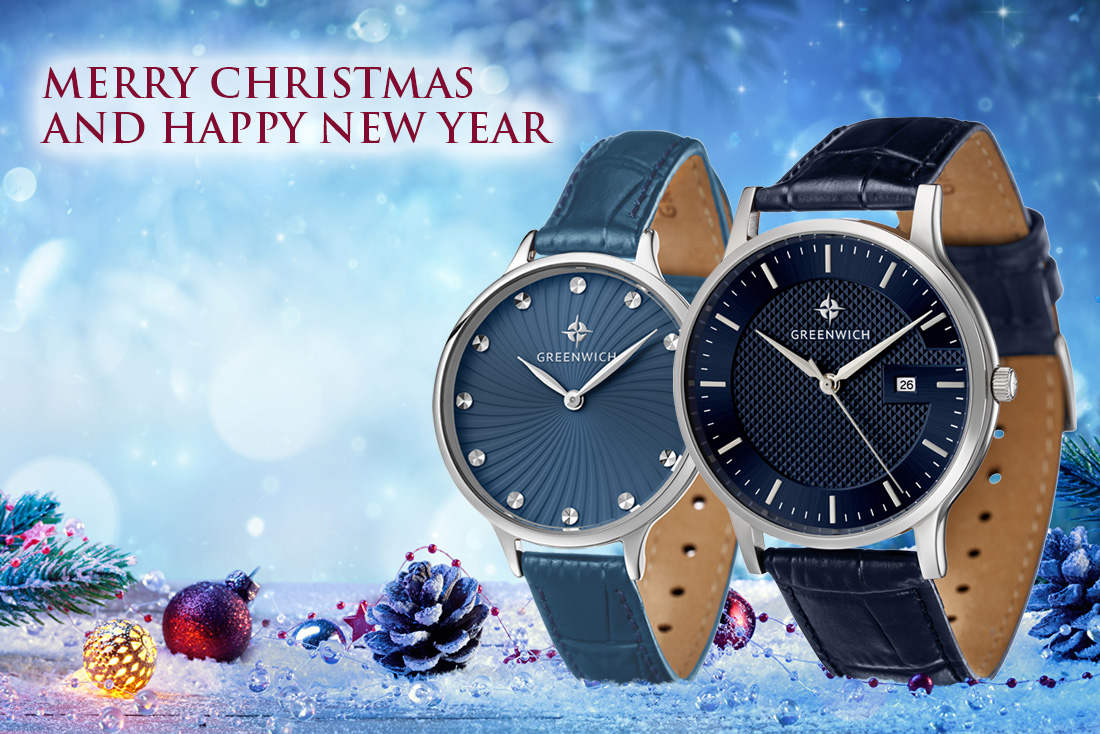 25.12.2020
Merry Christmas and Happy New Year 2021!
We wish that the difficulties and troubles that we all faced in 2020 remain in the past.
Let's celebrate the New Year in a joyful mood and good health.

We wish you all the best! 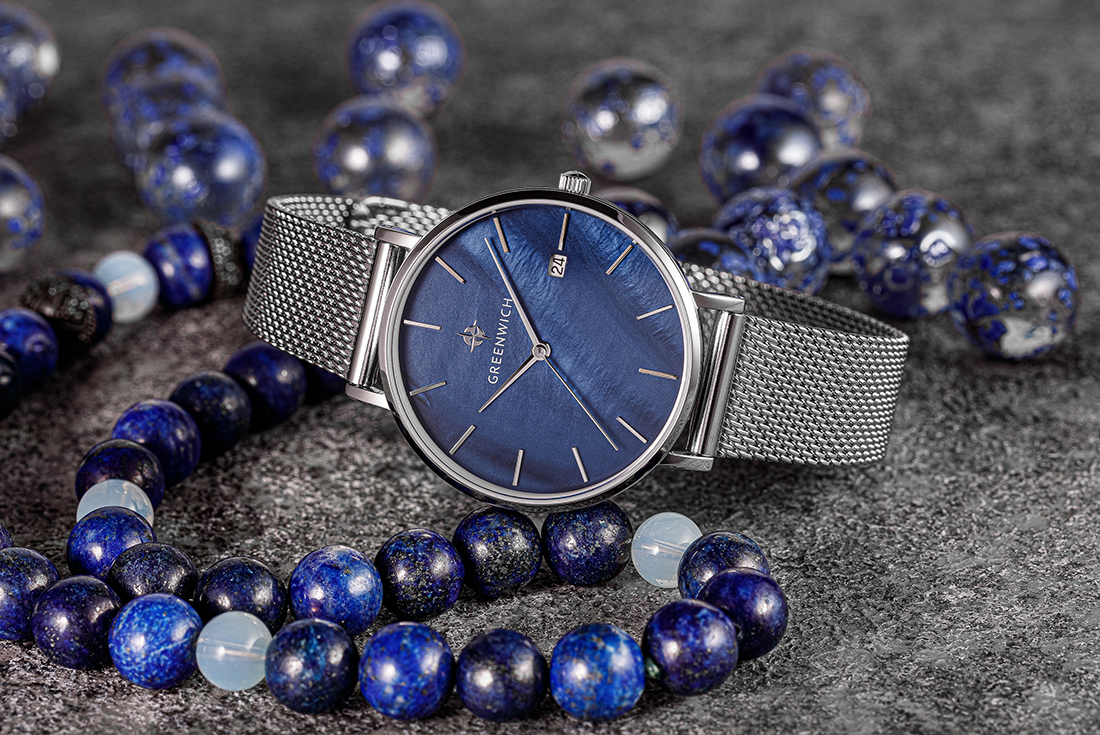 25.06.2020
Novelties
We are proud to present the new models of Greenwich collection: multifunctional timepieces for men and women.
Read more 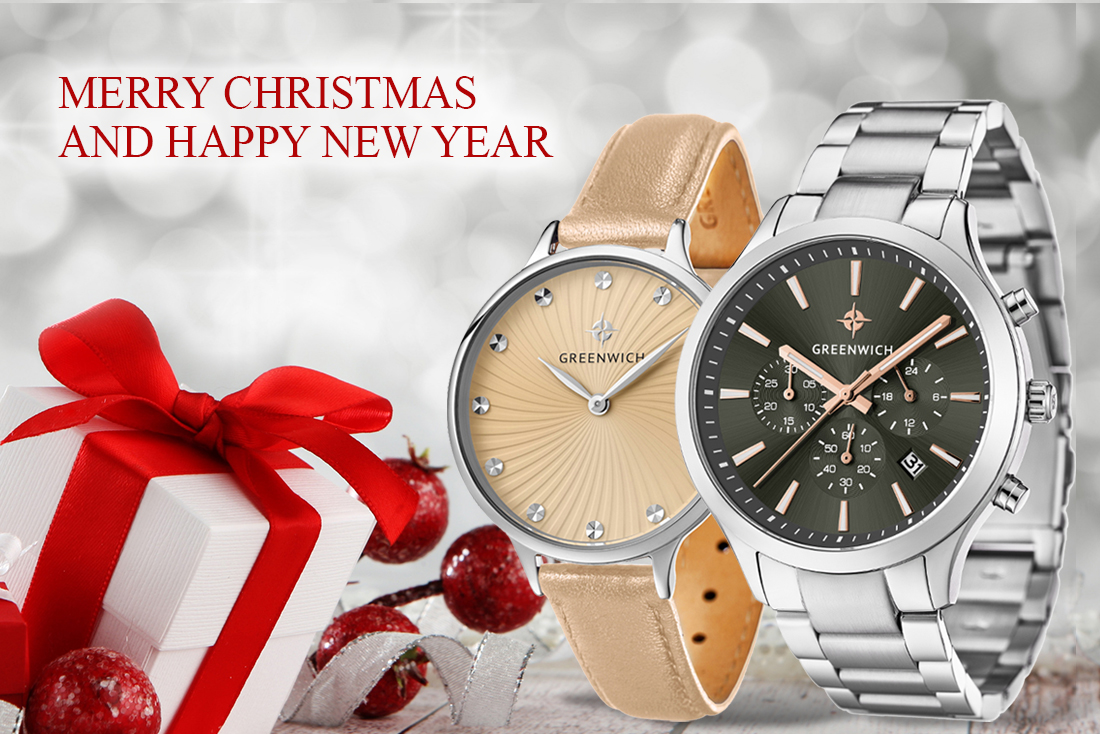 Merry Christmas and happy New Year! Best wishes to all of you.Hoping 2020 year will be full of warmth, joy, peace and happiness. 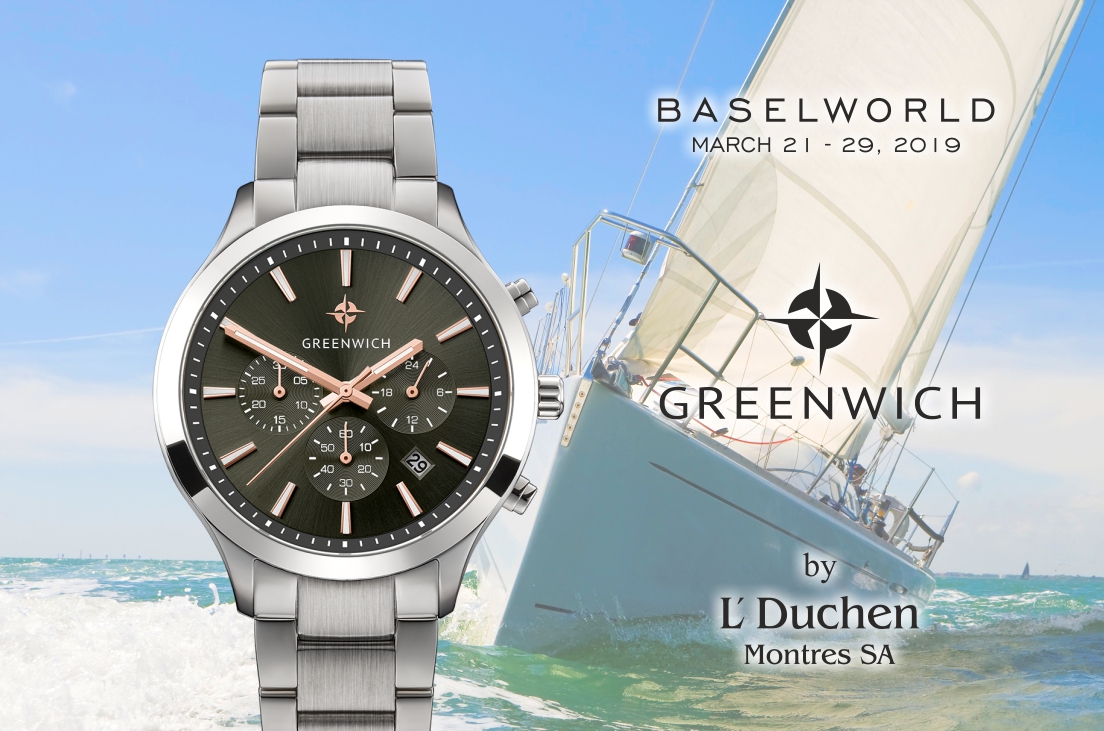 Participation in Baselworld is an important step in the history of any watch. This is a great opportunity to present your brand to a wide range of visitors and actively express yourself.

The watch uses only reliable and accurate Japanese movements Miyota and TMI. Cases are made of hypoallergenic, stainless, and antimagnetic steel.